The inaugural meeting of the African League Against Rheumatism (AFLAR )was held in 1989. The first AFLAR congress was held in Egypt in 1991 and subsequent congresses have been held in Tunis, Tunisia (1995); Cape Town, South Africa (1999); Rabat, Morocco (2003); Nairobi, Kenya (2007) ; Algiers, Algeria (2011); Cape Town, South Africa (2013); and Mauritius in 2019. The foundation work by the members of AFLAR have made it possible to launch efforts towards establishment of the Pediatric arm of AFLAR (PAFLAR).

Africa is known to have diversity in culture. This diversity percolates through all facets including the clinical symptomatology of patients, clinico-epidemiological profiles and response to therapy for many diseases. Pediatric Rheumatology is no exception to this. This offers a unique opportunity for clinicians in the continent who treat children with Rheumatic and Musculoskeletal Diseases (RMDs) to pull their resources and skills together to come up with strategies to improve the outcomes for our patients.

In light of the above, under the leadership of AFLAR, a taskforce was appointed to establish the Pediatric arm of AFLAR at the AFLAR Scientific Congress held in Mauritius September 2019. Its core mandate is to establish the structural frameworks for its operations and formulate a strategic plan to promote a world where children with rheumatic and musculoskeletal diseases have the same and optimal chance to live, grow and develop like their other normal counterparts. This can be achieved through effective strategies and programs that impact on the well-being of African children with rheumatic and musculoskeletal diseases through advocacy and enactment of policies adapted to the specificity of the African continent.

Through the support of AFLAR, an online survey among rheumatologists in Africa was carried out to come up with the key priority areas which were delineated as:

In order to tackle the above priority areas, plans are underway to begin online discussions to regularly discuss pediatric rheumatology cases across Africa. This e-learning project aims at empowering clinicians to care for children with RMDs on the continent. Participation in some of the global advocacy campaigns such as WORD day celebrations has increased in the continent. Members of the pediatric arm of AFLAR core working task force group African League Against Rheumatism (PAFLAR) committee have participated in regional meetings held to raise awareness for RMDs such as the University of Cape Town refresher course. Other regional meetings across Africa are scheduled for later in the year. The official launch of PAFLAR’s strategic plan is scheduled for 2021 during the AFLAR scientific conference scheduled to be held in Kenya 2021. We hope that this will lay the framework for the growth of pediatric rheumatology in Africa. 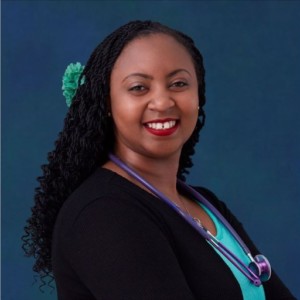 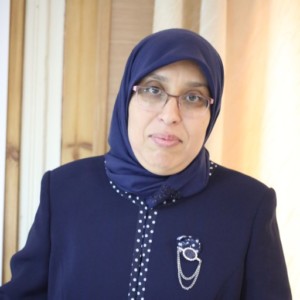 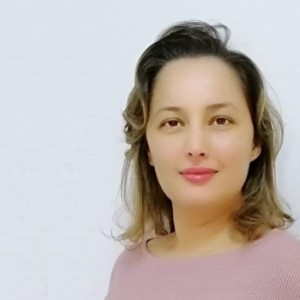 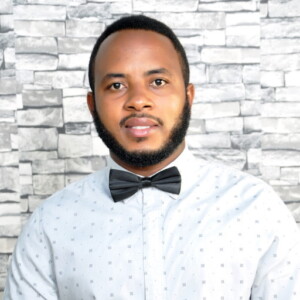 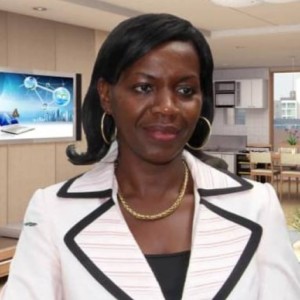 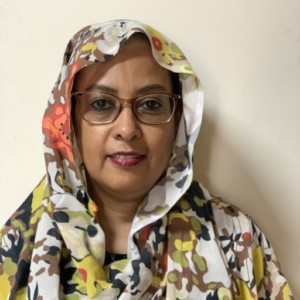 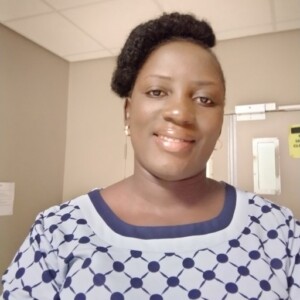 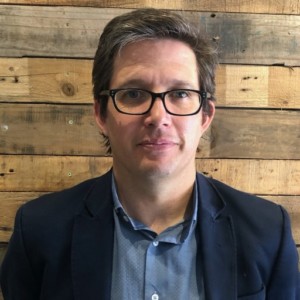 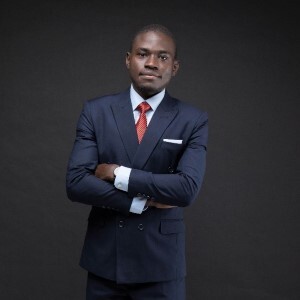 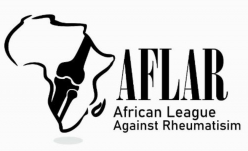 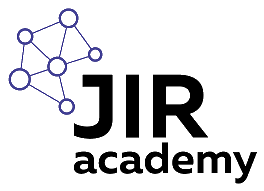 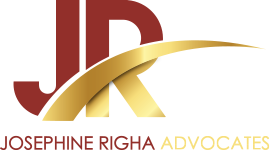 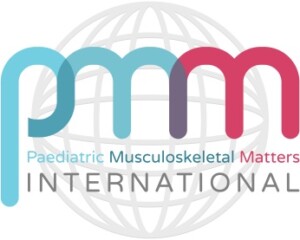 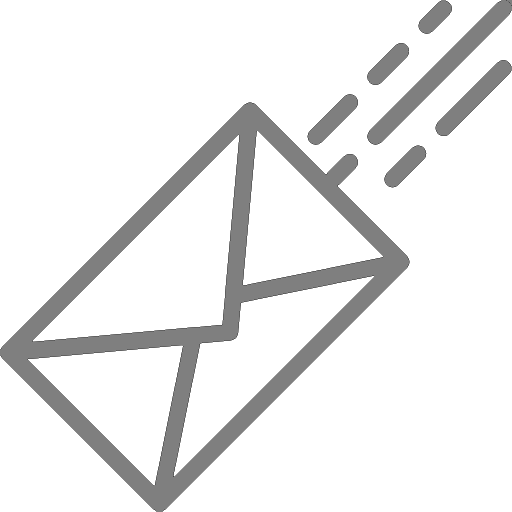